I’m a movie buff. I love all genres, and I enjoy exploring everything from foreign film and cult classics to horror, romance and everything in between. Today I’ve looked back on the movies I’ve watched so far in 2019 and picked a few that every vaporwave enthusiast should stream as soon as possible. We all know and love “Drive” and “Blade Runner,” of course, so let’s dig a little deeper and unearth a few more gems.

The neo-noir genre is a goldmine of aesthetic goodness, full of hazy cinematography, saxophones, cheesy sex scenes, big hair, and even bigger convertibles. It’s worth a deep dive as a whole, but this movie is a great place to start. Starring a young Richard Gere as the working boy of the title, “American Gigolo” is a gorgeous 1980s Los Angeles dreamscape featuring some of the most inspiring interior décors I’ve ever seen in a film. Plush pastel carpeting, big mirrors, classic 80s office furniture and lamps, a sequined couch and jade bric-a-brac combine to make every frame look like the cover of the latest Business Casual release. The epitome of 80s trashiness masquerading as class, this movie will get you in the mood to put on some future-funk and cruise around town with the windows down. 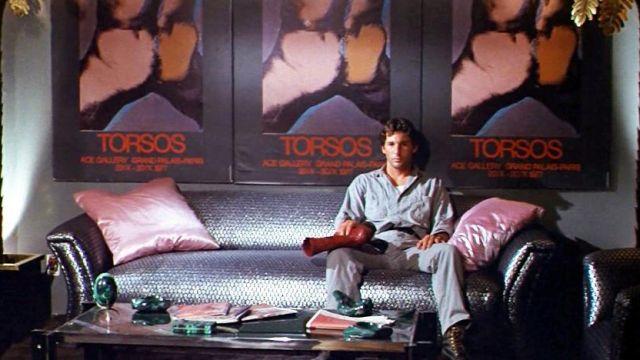 Harmony Korine is a director who can be described as an acquired taste. An unsettling mix of the deadpan and the grotesque, his movies certainly aren’t for everyone, but you’ll never know if he’s for you until you give one of his films a try. In “The Beach Bum,” Matthew McConaughey stars as a weirdo poet who spends his days drinking in sandy Key West dive bars and fighting with his wife at their column-adorned coastal mansion. Jams by Gerry Rafferty and Jimmy Buffet fill the soundtrack, and the color palette and general aesthetic appear lifted from a 1990s souvenir t-shirt from Cocoa Beach. If you enjoy this one, check out “Spring Breakers,” too – weirder and creepier, yes, but just as packed with those gorgeous Florida colors. 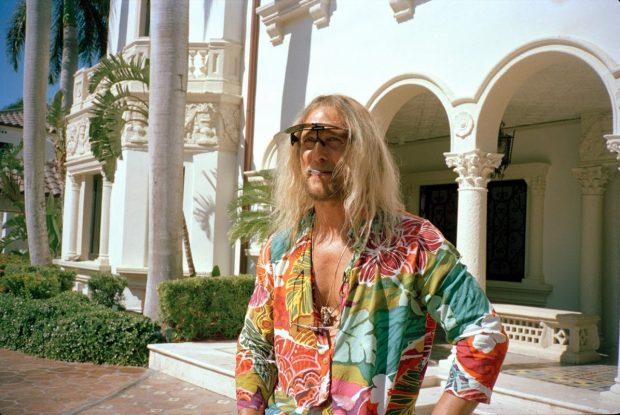 This cult classic sci-fi flick from the early 80s has been notoriously difficult to find for a long time, but now it’s available to stream on Amazon Prime. It follows the sometimes odd and awkward tale of a model who may or may not have an alien living inside a mask in her apartment. Overlook the clunky dialogue and bargain-basement special effects – or embrace them, and see that they’re part of the charm. The music, costumes, cinematography and sets combine to create a sweet-and-sour confection of a movie that’s just as inspiring as it is weird. Neon lights, bright power suits with statement shoulder pads and some of the wildest makeup ever seen on film will make you want to explore 80s new-wave in a big way. 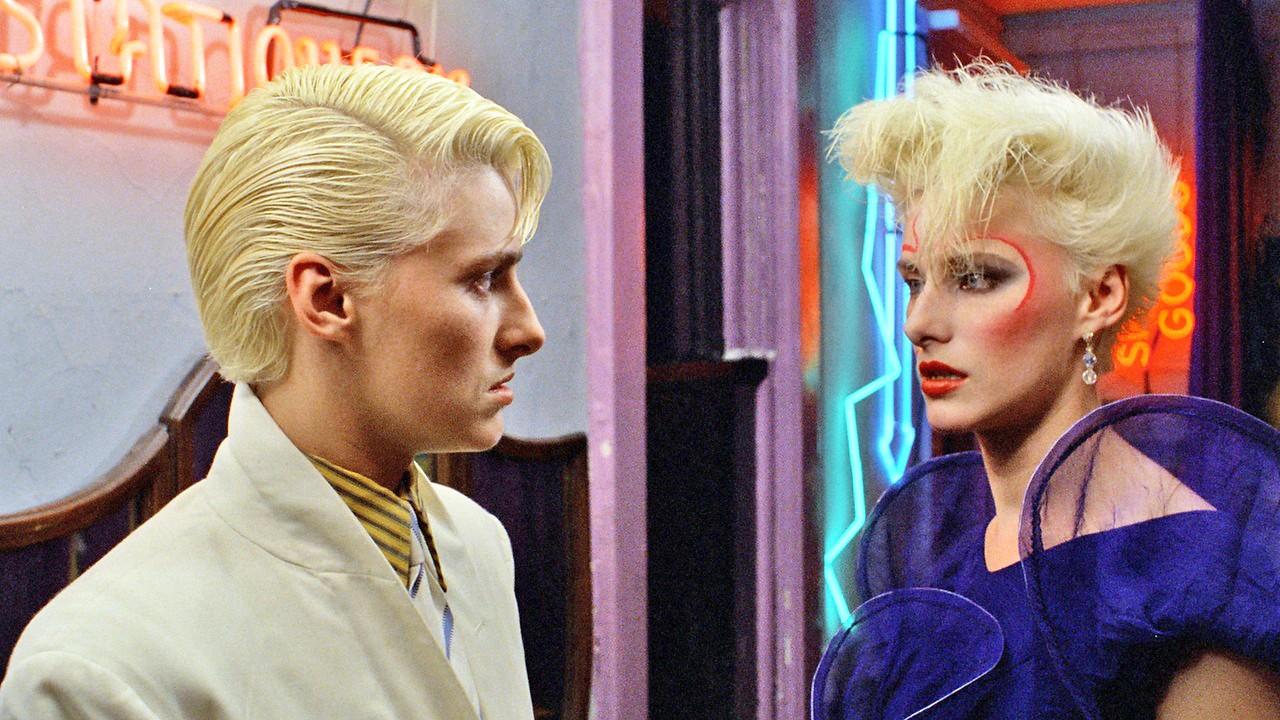 Not for the squeamish, this body-horror masterpiece from the king himself, David Cronenberg, is certainly one you won’t ever forget – no matter how hard you try. The story of a TV executive who discovers a rather unsettling cable channel and begins to lose his mind, there are vaporwave vibes aplenty thanks to a heavy focus on 1980s technology. An excellent screenplay and great performances from a cast that includes Debbie Harry and James Woods elevate “Videodrome” from midnight movie status. The aesthetic? Imagine that Nmesh’s video for “Climbing the Corporate Ladder” and John Carpenter’s “The Thing” had an unholy spawn. Proceed at your own risk. You might just be surprised. 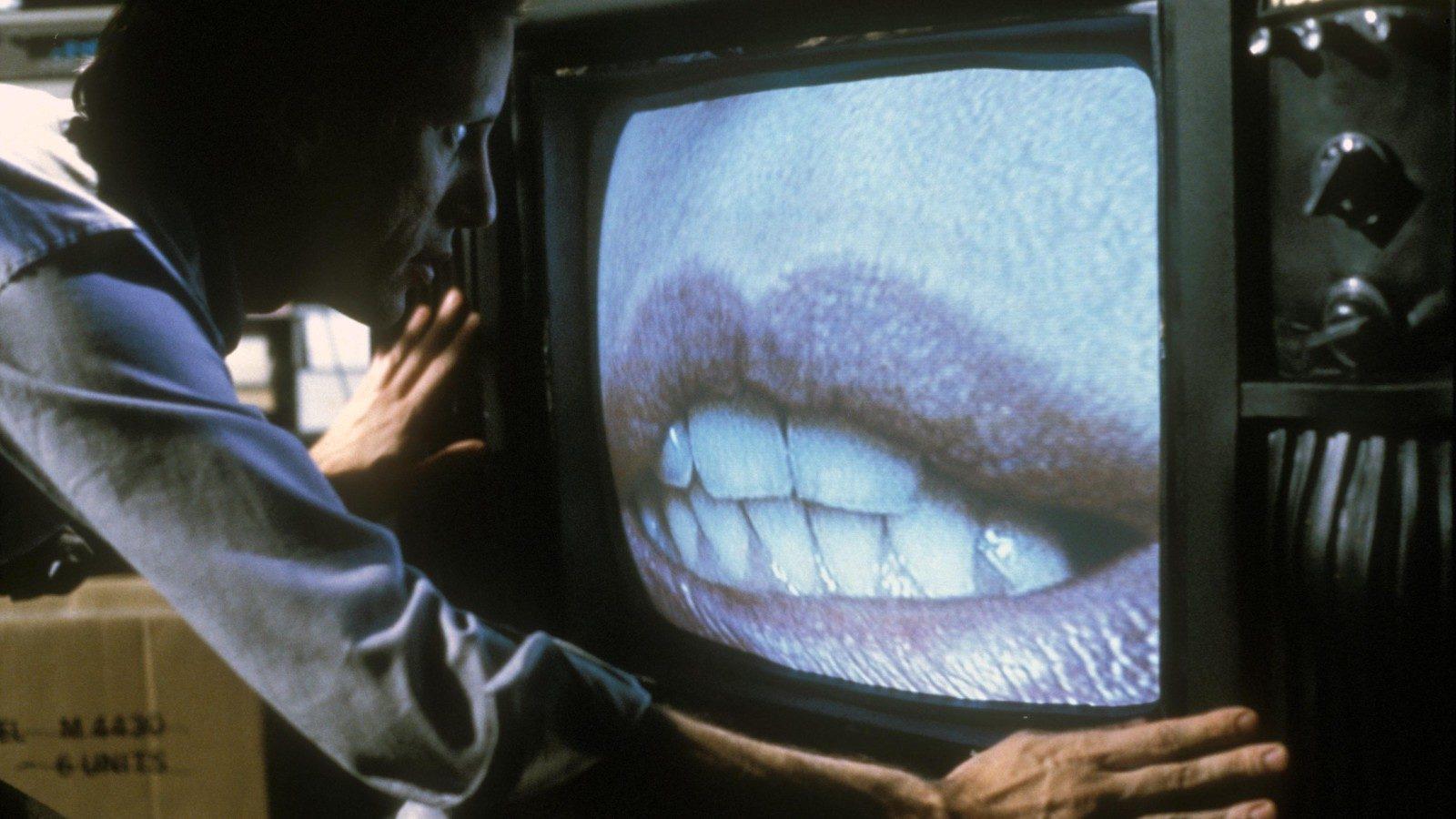 One of the best movies of this decade, “Good Time” is a rollercoaster from start to finish, starring Robert Pattinson at the top of his game as a petty criminal who finds himself getting into worse and worse trouble as he tries to save his special-needs brother from a prison sentence. While there happens to be a tense scene set at an empty amusement park at night, the aesthetic isn’t why I recommend this movie to vaporwave fans. It’s the soundtrack. Oneohtrix Point Never provides the atmospheric music for the movie, and if that’s a name you don’t know, you might know him under one of his other aliases: Chuck Person. That’s right, Mr. Eccojams himself is behind the score of this fantastic movie, worth watching even if you’re not into vaporwave. It’s interesting to listen to the score and meditate on how versatile Oneohtrix Point Never is as an artist. Vaporwave musicians are people of many talents. 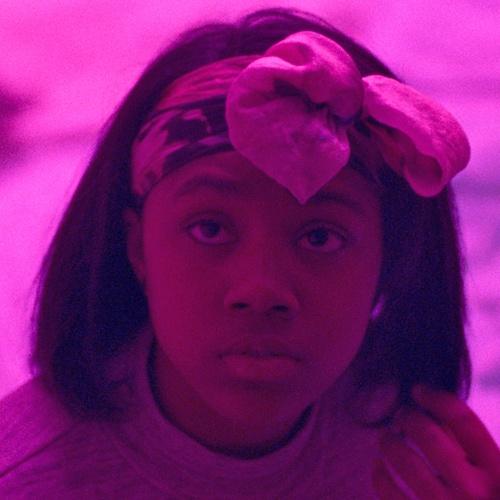 Katherine Murphy Sanchez is an animal lover, a road-trip taker, and dead mall enthusiast, and she's been writing stories since childhood. She is an advertising copywriter and the author of 41 plays for children. Her favorite Vaporwave album is Dan Mason's "Miami Virtual." She lives in Seattle with her husband, Chris. 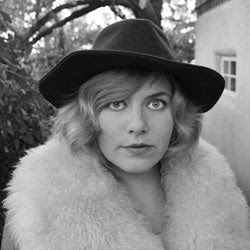